How to Read a Map

It’s easy these days to rely entirely on a GPS receiver to direct you during a trip. Just program in your destination, and let the friendly voice and digital map guide you along the way. But like any electronic gadget, a GPS unit has its limitations, and you can end up in trouble if you’re not careful. Plus, they can lose power or break, leaving you stranded if you don’t have a back up.

GPS units are of limited use when you’re driving off road. The maps and other data they provide tell you how to get from Point A to Point B, but they say nothing about the quality of the roads. This became painfully clear to a group that was traveling in the Grand Staircase-Escalante National Monument in early August. Instead of a leisurely ride, these folks found themselves being led down the wrong roads, many of which were barely passable, and way off course. They ended up at the edge of a cliff, where they spent the night before being rescued.
The GPS system offered what appeared to be the most obvious route, which normally is the most direct, but it could not account for the quality of the roads. Their vehicles got stuck in sand, and in their attempt to backtrack they ran low on gas. But they were lucky: they got out alive.
Driving off road requires more than just a command of a 4WD vehicle. You need a good topographical map to help you navigate that difficult terrain. Available from numerous retailers, a topographical map shows various features such as hills, streams, and gullies, and provides a better idea of the paths and roads you’ll encounter. If you don’t know how to read a topographical map, I suggest you find someone who can teach you.
One of the best topographical maps is the 7-1/2 minute series published by the United States Geological Survey (USGS). This is a very detailed map at a scale of 1:24,000. Most GPS mapping software is based on the work of the USGS.
If you are used to using latitude/longitude formats with your GPS in degree, minutes, and seconds, you should become familiar with the UTM (Universal Transverse Mercator) system. It makes pin pointing your location on a map (or vice versa) much easier.
The 7-1/2 minute maps also show UTM grid lines, which help you calculate the coordinates of your position. The UTM system divides up the entire planet into a series of grids six degrees wide by eight degrees tall. Each grid is referenced by a two-digit number representing the east-west direction and a letter that designates north-south direction. (For example, most of southern California is in UTM sector 11S.) Every location in the grid is measured north in meters from the equator and east in meters from a point west of the grid.
It might take awhile to grasp the entire concept, but fortunately you don’t need to in order to use UTM. You’ll notice tick marks along the edges of your map. These divide up the map into section 1,000 meters on a side. By overlaying a more detailed grid pattern, available through various stores, you can create subsections that are a mere 100 meters on a side.
A careful reading of the values of the east-west and north-south grid lines will give you the approximate coordinates for your location. Close enough, anyway, to lead rescuers to you and your family.

GPS receivers are extremely helpful for most trips. Heck I rely on the one in my vehicle to get me around the state and even out east to see my kids. But you shouldn’t rely entirely on one when you’re off road. Learning how to read a topographical map and calculate a location–which aren’t hard to do–can literally be a life saver, and bring a lot of peace of mind to your next off-road adventure.

Tom Severin is a volunteer Tread Lightly! Master Tread Trainer.  He is also a 4×4 Coach and teaches 4WD owners how to confidently and safely use their vehicles to the fullest extent in difficult terrain and adverse driving conditions. Visit www.4x4training.com to develop or improve your driving skill.  Copyright 2015, Badlands Off-Road Adventures, Inc.
Posted on 22 Feb

Sorry, the comment form is closed at this time. 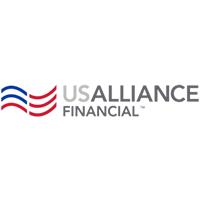 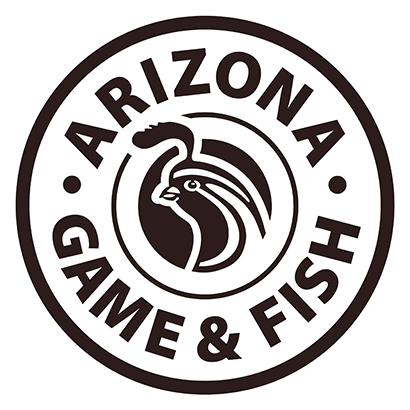 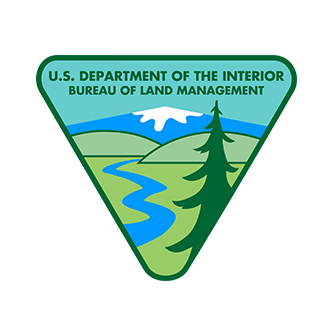 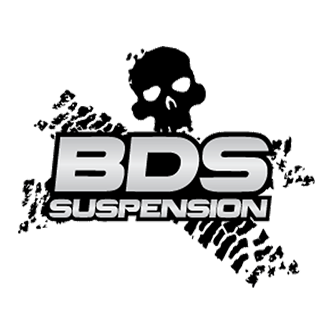 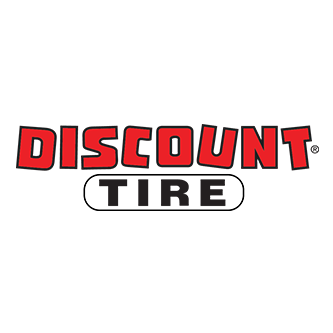 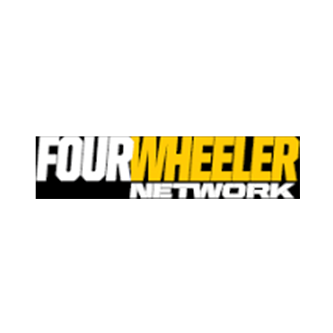 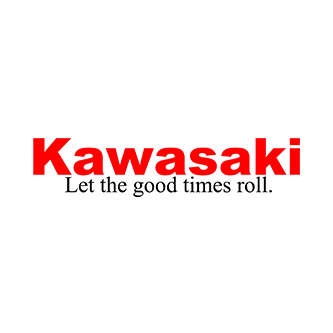 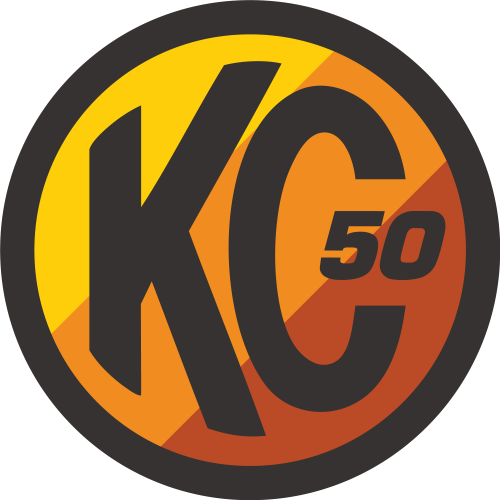 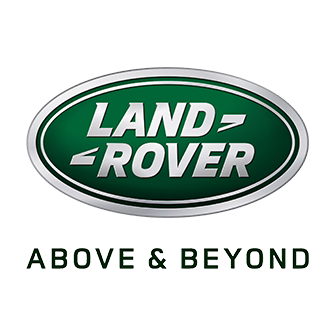 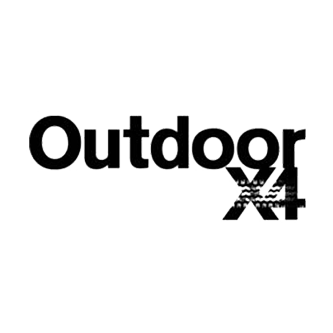 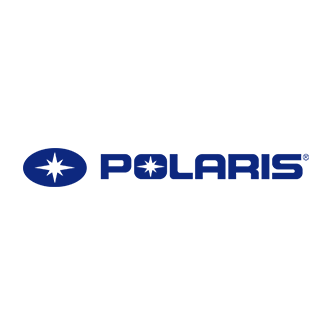 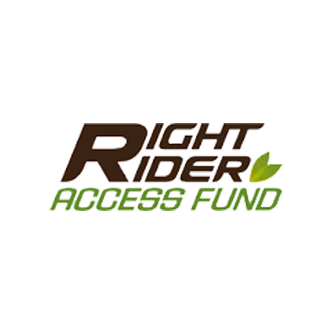 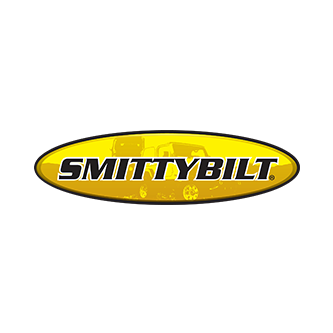 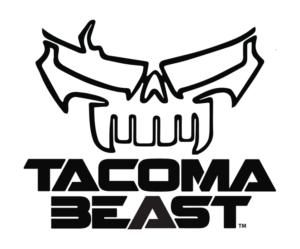 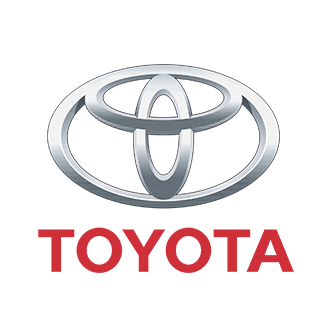 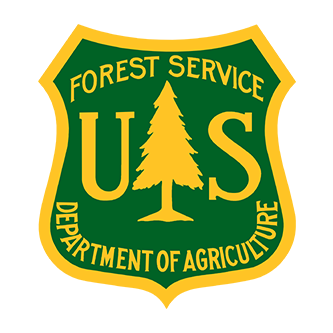 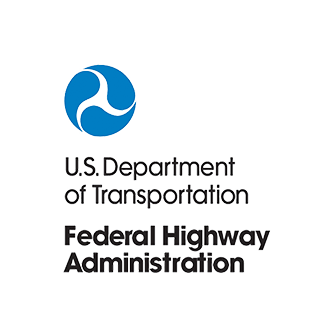 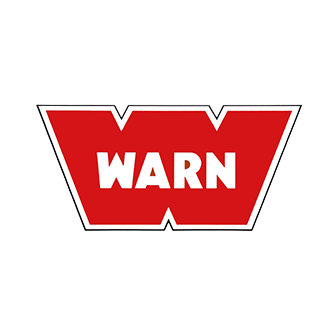 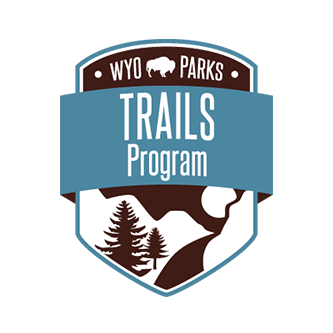